Endodontics is a branch of dentistry, which deals with the inner part of the tooth. Teeth, which experienced a damage/inflammation caused by untreated cavities, have the outer tissue removed; their root canal is reshaped, cleaned, and filled with a special sealing material in a procedure called root canal treatment.

Inside the tooth root, there is a vein-nerve complex known commonly as the tooth nerve. Teeth, which experienced a damage/inflammation caused by untreated cavities, have the outer tissue removed; their root canal is reshaped, cleaned, and filled with a special sealing material in a procedure called root canal treatment. In some cases, in order to increase the chance of success of root canal treatment, a laser-supported treatment is applied.

Root canal treatment is conducted after anaesthetising the tooth; therefore, it is not a painful process. However, in teeth, which have caused a lot of pain or are infected, it can be hard to properly anaesthetise them. In such a case, advanced anaesthesia methods are employed.

The prices of root canal treatment in Trabzon are, as it happens in other regions of Black-Sea, based on the price list published by Turkish Association of Dentistry. It is common in Turkey to provide an instalment plan for root canal treatments since they are considered a long-lasting treatment. 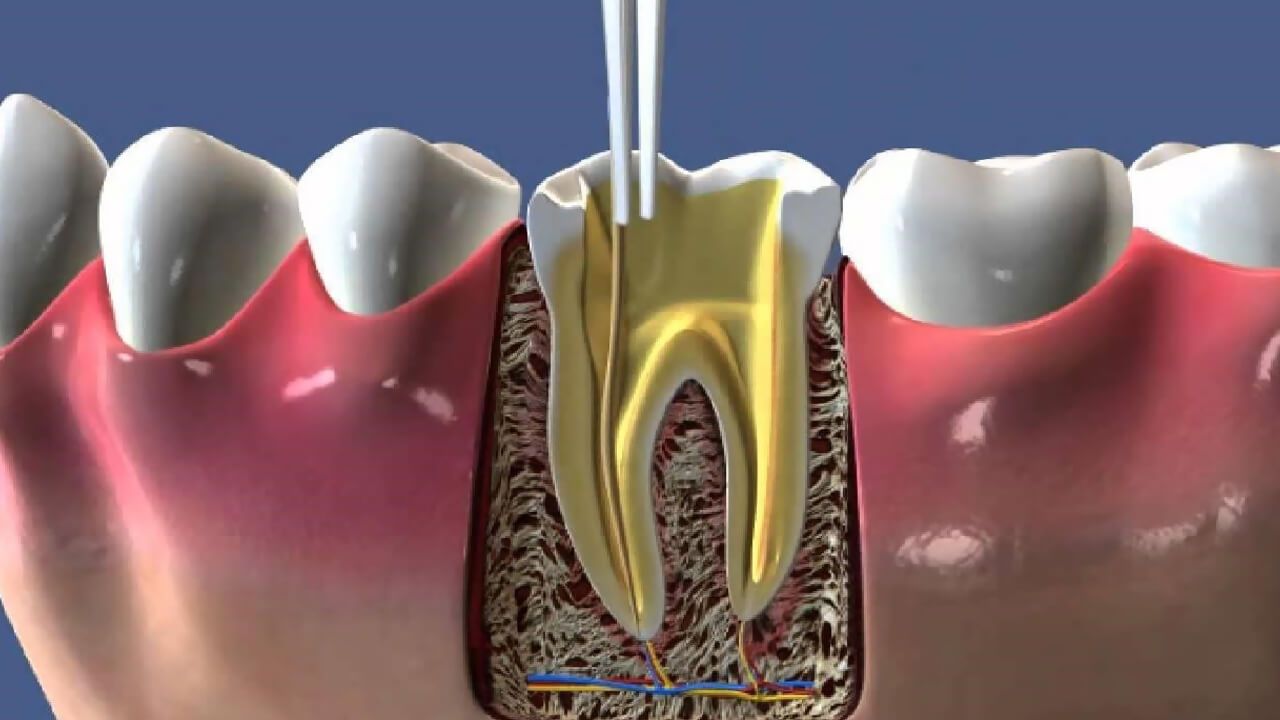 How long does a root canal treatment take?
Depending on the state of one’s teeth, root canal treatment can be made in one or two sessions. For teeth with infection, it may take a few sessions in order to make sure that the infection was totally eradicated. Root canal treatment without significant complications is usually performed in one visit.
Can a tooth, which underwent the root canal treatment hurt?
During root canal treatment the tooth nerves are removed, thus, such a tooth will not be affected by outside stimuli. After the treatment, for a few weeks, a minor pain or sensitiveness while chewing may be experienced because a tooth, like all tissues in our bodies, needs time to recover.
What shall I do if the pain does not go away?
If the pain does not fade there may be missing root canal filling. In such occurrences, a retreatment is conducted, including removal of root canal filling, repeated cleaning of the canal and refilling it again with the special material. If this will not bring desired effects, a surgery called root -resection may be performed to solve the issue.
How can the tooth restoration after root canal treatment be performed?
If the tooth undergoing the root canal treatment is a front one or there is a small material loss, tooth filling should be enough to restore the tooth. However, molars, in general, require a crown to be placed. Some teeth need a foundation called a core before installing the crown. To keep the core in place a post is used, which in turn requires a part of dental filling to be removed beforehand. 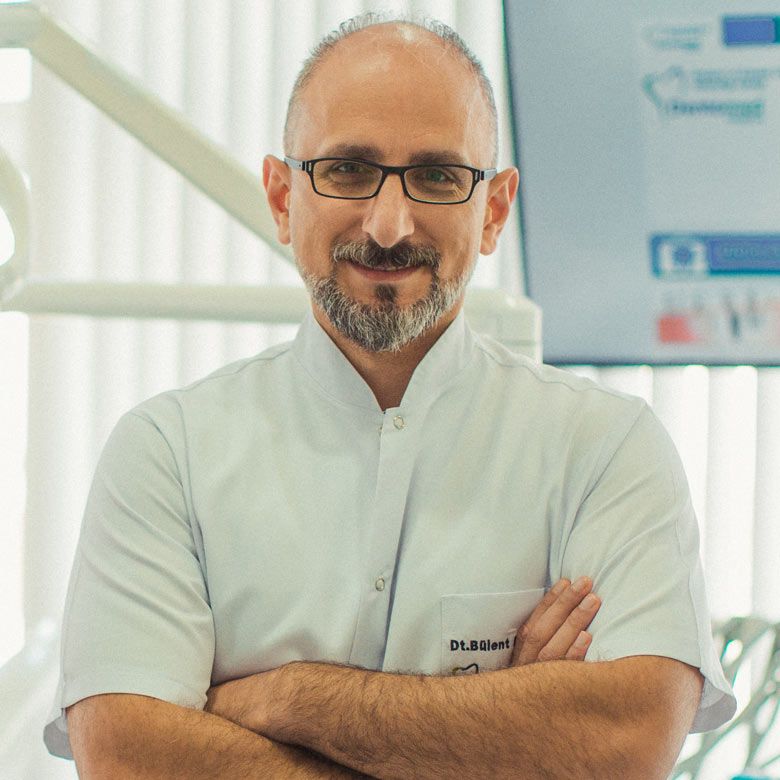 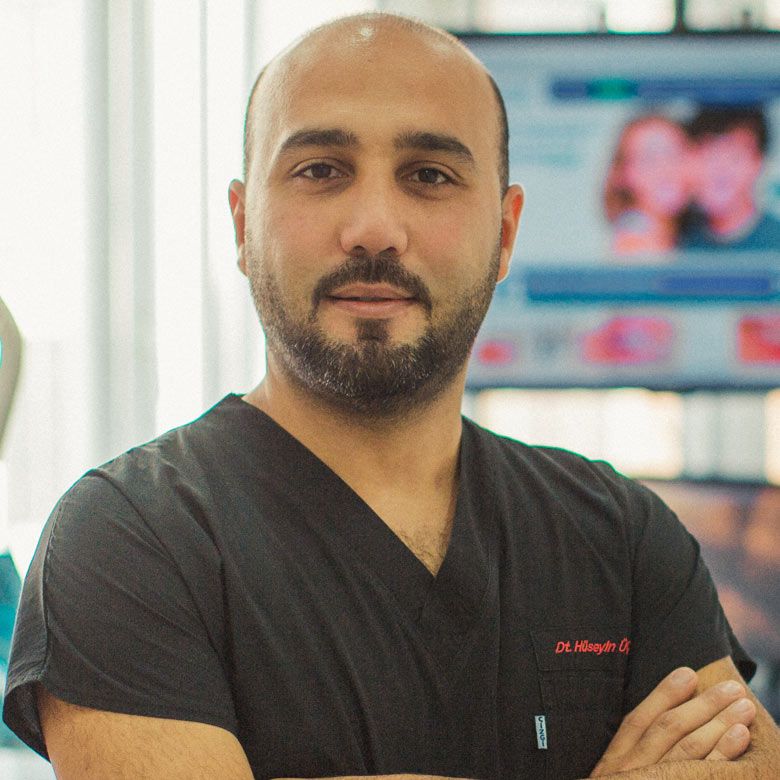 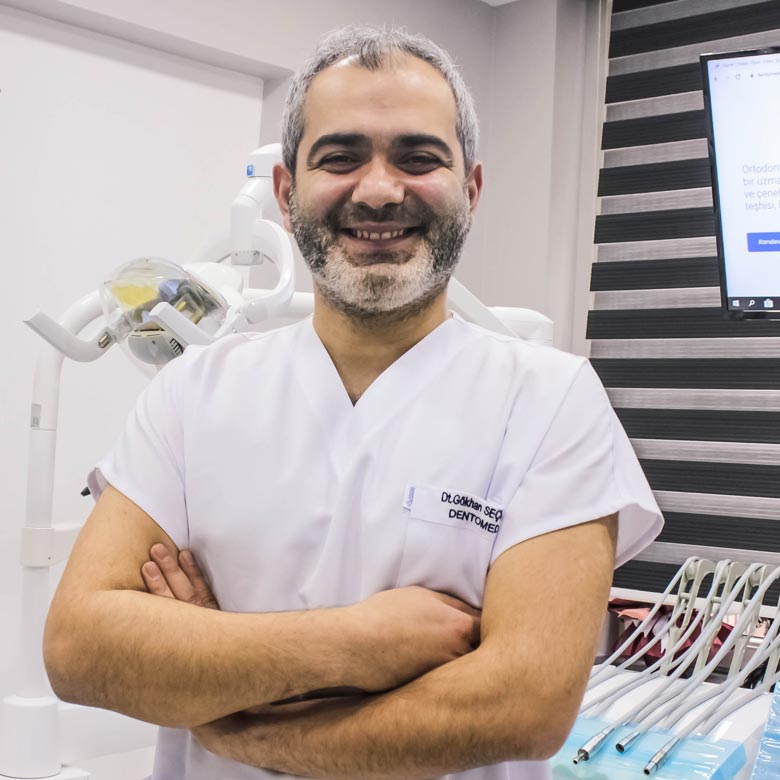